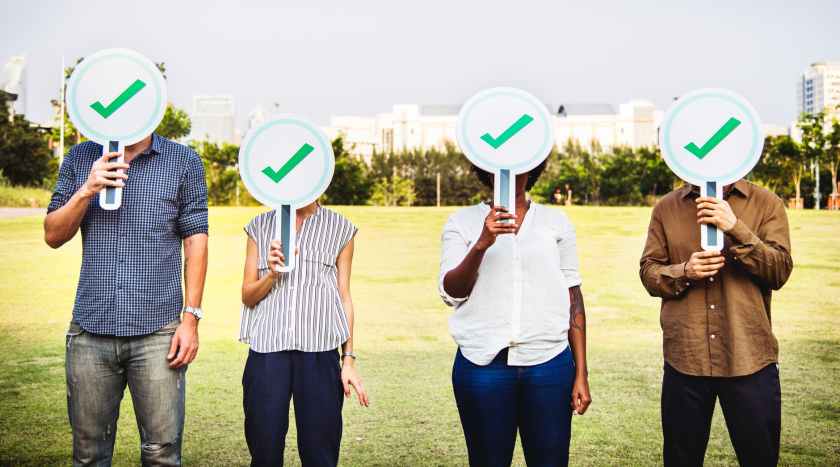 A Special Membership Meeting was held on August 6, 2018 to approve two motions related to frame crawlspaces and asbestos found in those crawlspaces.  It was noted by Secretary Ed James that 87 members were in attendance by 7:30pm, and there were most likely more who had signed in since that number was totaled.

The first motion was read by Vice President Stefan Brodd: “Motion #1 – Amendment of the motion passed on February 8, 2018: On behalf of the GHI Board of Directors, I move that the membership of Greenbelt Homes Inc. authorize Greenbelt Homes Inc. to enter into a contract with ACM Services, to remove all abandoned above-ground heating and hot water pipes including those that contain asbestos materials, existing vapor-barrier materials and batt-insulation, from the crawlspaces of 185 frame buildings, at the contractor’s base bid of $1,588,520, plus a 10% allowance for contingencies, for a total not to exceed $1,747,372.”

Before questions were asked by the membership, General Manager Eldon Ralph spoke about why the meeting and voting was necessary:

Board President Steve Skolnik explained that the first motion was to amend the contract which was approved at the previous Special Membership Meeting.  The second motion is to approve the method of encapsulation of the asbestos. The floor was then opened for questions from the membership.  Unless otherwise noted, GHI responses were answered by President Skolnik.

The membership voted, and Motion #1 was carried.

The second motion was read by Vice President Stefan Brodd: “On behalf of the GHI Board of Directors, I move that the membership of Greenbelt Homes Inc. authorize the General Manager to permanently encapsulate buried abandoned piping and asbestos insulation, and fragments of tar paper and other materials containing asbestos on or in the earthen floors, by directing GHI’s Homes Improvement Program contractors to install impervious 12 mil vapor barrier materials on earthen floors of crawlspaces in frame buildings.  The membership understands, should this motion be adopted, that said encapsulation in lieu of removal is in full compliance with all laws and regulations concerning asbestos-containing materials.  The membership further understands that GHI will undertake an ongoing program to monitor and maintain said encapsulation on a regular schedule, so as to assure continued compliance and safety.”

The floor was then opened for questions from the membership.  Unless otherwise noted, GHI responses were answered by President Skolnik.

The membership voted, and Motion #2 was carried.

President Skolnik motioned to end the meeting.  It was seconded by numerous members, and the meeting was adjourned.

Lauren is a lifelong Greenbelter. She grew up in GHI as a child and returned to GHI as an owner in 2009. View all posts by Lauren Wisniewski