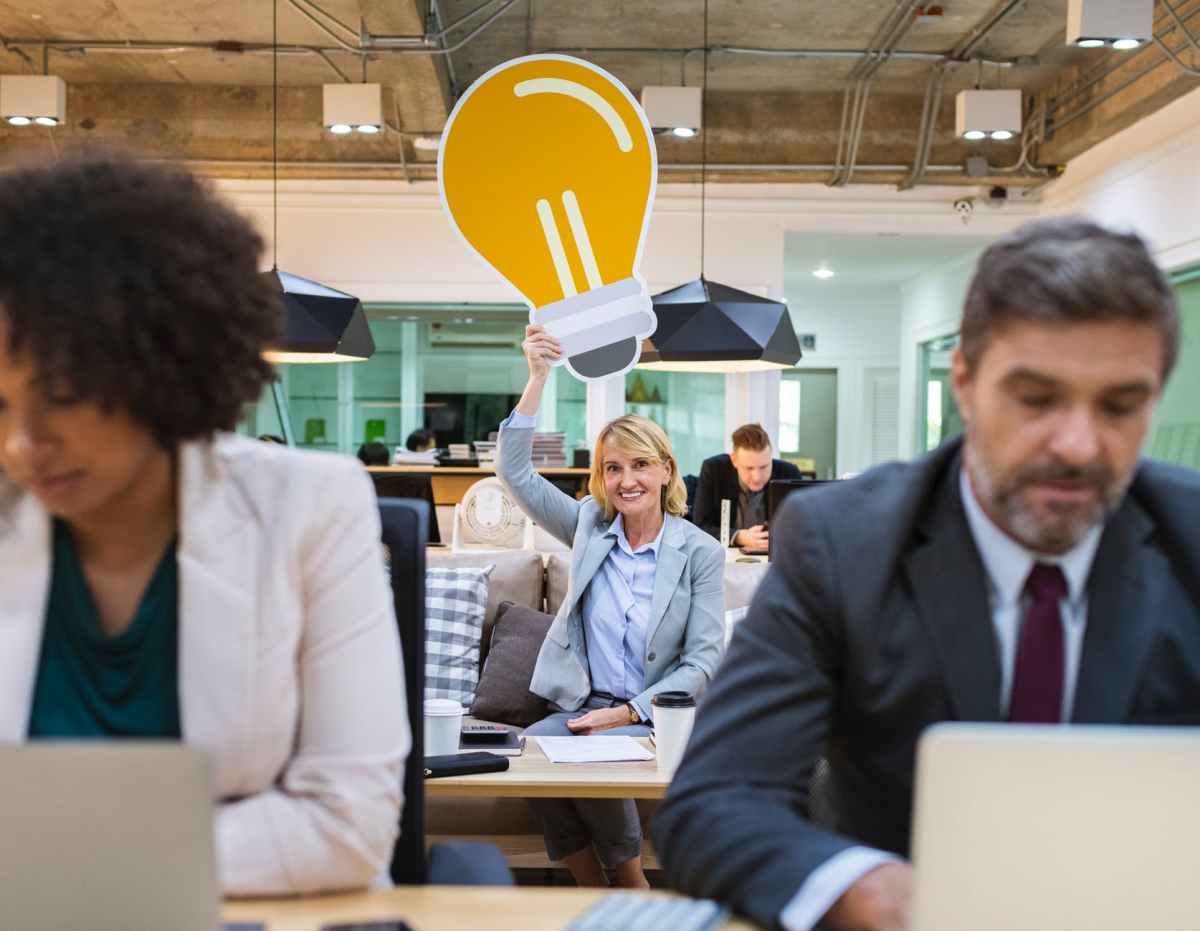 Note: The Long-Range Planning Committee is next scheduled to meet on Tuesday, August 14, 2018 at 7:00 p.m. in the Administration Building boardroom.

LRPC members introduced themselves with brief remarks about GHI and why they want to serve on the committee. These notes are arranged in order of presentation:

Anna Socrates (co-secretary): Member since 2007 who considers GHI her forever home; it is important that the co-op is a place where everyone can live and thrive.

Chuck Hess: Member since 1984; wants GHI to establish a strategy for preserving and updating homes and a long-range plan that is aligned with its origins as a cutting-edge community.

Ed James: Member for 40 years; notes that the 2018 LRPC is the second iteration of the committee; interested in exploring how to keep the homes and community alive and well.

Paul Kapfer (co-chair and Board liaison): Member since 2013; interested because GHI has to try new ideas to get ahead of costs and find new sources of revenue.

Cynthia Newcomer (co-chair): Member for 14 years; interested in GHI’s affordability for members across the income spectrum and expanding opportunities for members to contribute their time and expertise to GHI beyond the traditional committee role.

After voting, conversation turned to the LRPC’s scope of work and goals. Consensus was that the scope should be wide-open with lots of brainstorming then narrow focus as the best lines of inquiry are identified and prioritized.

Involving members in the LRPC’s process could be accomplished through several mechanisms including surveys, town-hall meetings, charrettes, discussion groups, and special projects. The value and importance of ensuring that member participation includes a diverse (by age, income, life experience, etc.) cross-section of the body was repeated.

After a discussion of ideas that could be part of the LRPC’s charter, the committee decided that each member should write a draft then the group would harmonize the six documents into a single draft for review.

The group then considered which technology options to use for their work and settled on a combination of email, Google Docs, and GHI’s internal listserv. They will also establish a sign-up option for members who want to stay informed as Friends of the LRPC.

Before adjourning, the group agreed to meet at 7:00 p.m. on the Tuesday before the Board’s second meeting of the month so the next LRPC meeting will be Tuesday, August 14th in the Administration Building boardroom.

Mo Hamilton joined GHI in 2013 after living in the Washington area for 18 years. She lives in large yard that was sold with a block honeymoon cottage attached. Contact Mo at mhfalls@outlook.com. View all posts by Mo Hamilton