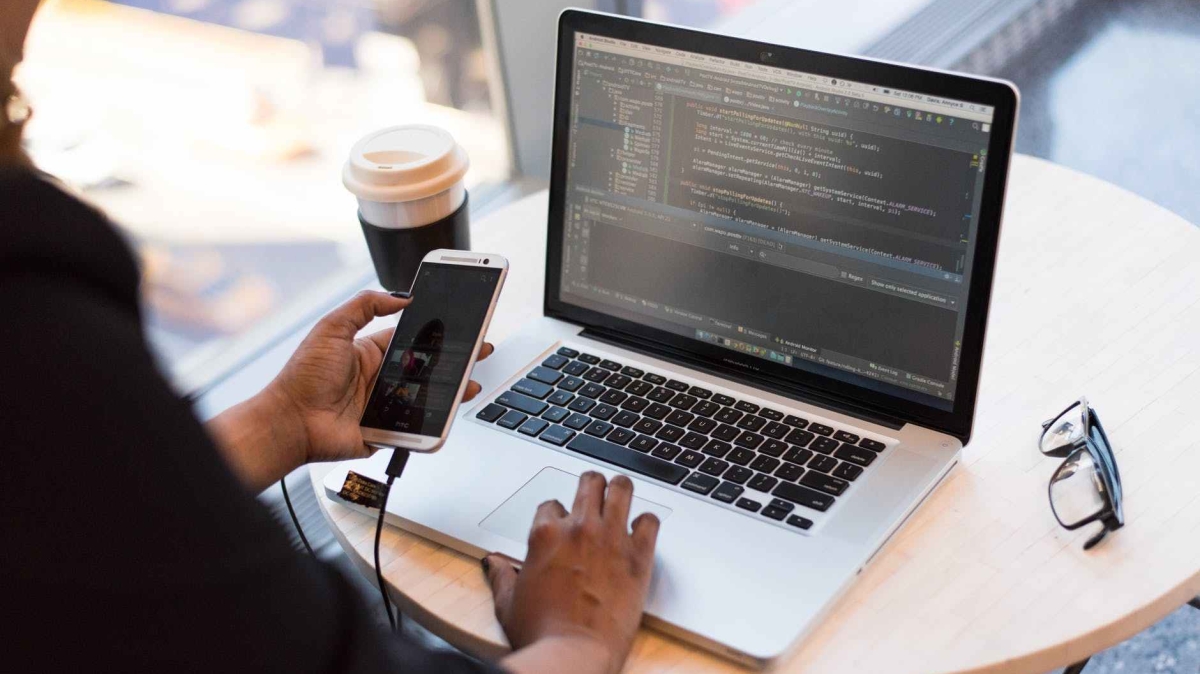 On June 28, 2018, the GHI Board, Finance Committee, and the Addition Maintenance Taskforce met to review the results of the Replacement Reserve Analysis completed by Design Management Associates (DMA).  DMA President Doug Greene attended the meeting to make a presentation on the Replacement Reserve Analysis and was available to answer questions. As the meeting began, the GHI Board room was filled to capacity with GHI members filling the available seating for members, in addition to the Board, Finance Committee, Addition Maintenance Taskforce members, and GHI Management and staff.

As is standard with any financial assessment at GHI, the results of the analysis are completed and reported by GHI building types which include:

There is also a Shared Components category in the analysis which covers assets or components that are shared across all building types.

As Mr. Greene started to provide highlights of shared components, questions were raised almost immediately. This is also when the power of the smodeling software used by DMA  became apparent. Mr. Greene was able to make changes on the fly so everyone could see the impact of these changes to the GHI Reserve Model.

Graphs also were quickly generated based on a number of data points that suggest when the reserves will accumulate and when there will be periods of spending. A constant threshold for the 30 year period of the analysis can also be entered. The idea being that GHI would use the threshold as a guide when using reserve funds in years when large components are not replaced.

The graph of the Reserve Model data showed accumulations of funds and expenditures by year, making it easy to identify times when there would be large component(s) that needed to be replaced. It also indicated the amount of annual escalation. An annual escalation is the percentage of increase in member fee contributions to the Reserves required to ensure there are adequate reserves when major components need to be replaced, for example, the next HIP.

For larger components, it appeared that delaying a project for a year could keep annual escalations lower while insuring that the money would be there when needed.  Board members decided that they wanted to eliminate these one-year steep increases wherever possible.

Some highlights about the specific components that were discussed:

As the work session was ending, Mo Hamilton asked when the membership would have the opportunity to see the numbers again. The Board President stated that it would be at a future GHI Board meeting.